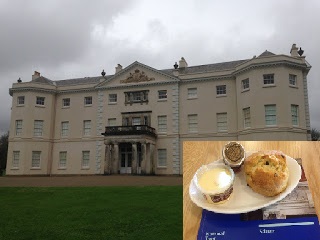 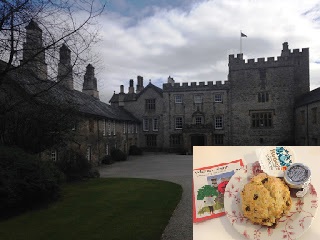 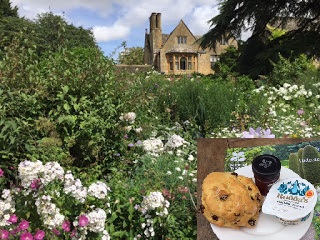 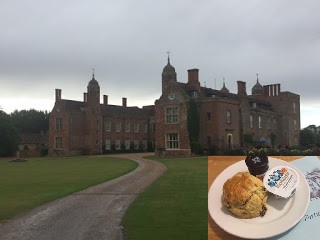 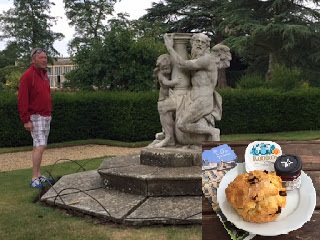 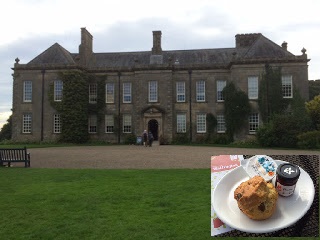 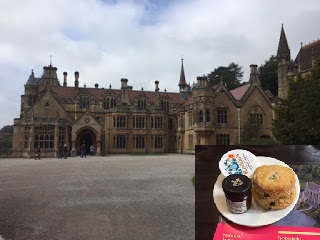 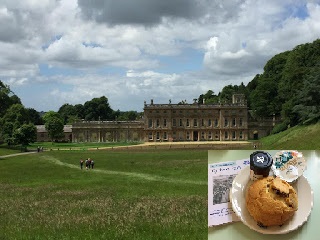 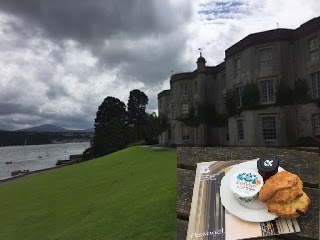 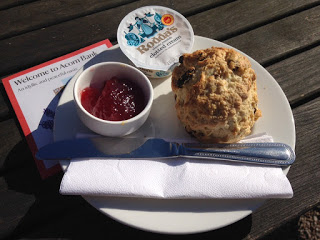 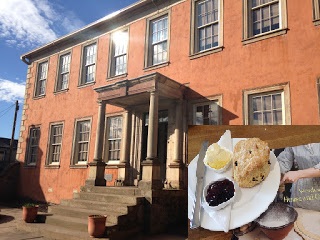 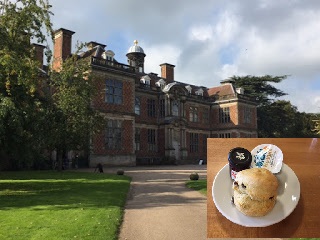 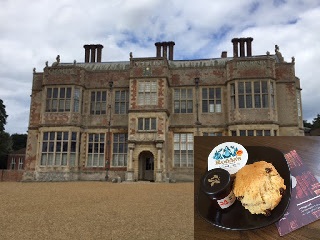 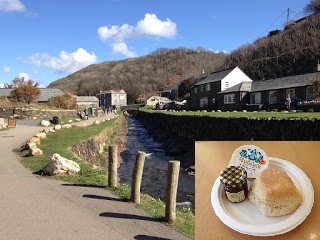 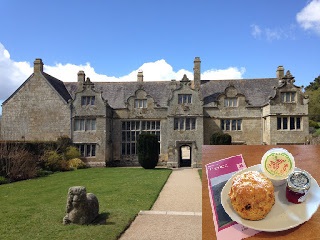 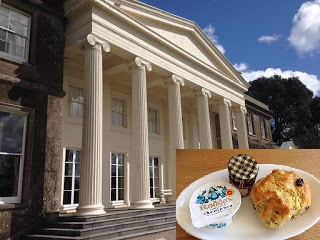 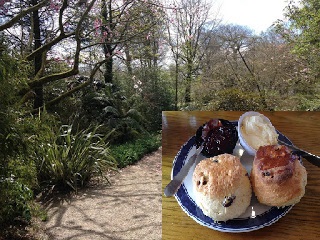 I was going to hire the O2 for this year's National Trust Sconepals' SconePoll Winners' Party, but it would be far too small to accommodate all of us NT scone fans.

In summary, it has been a very good year for scones at the National Trust - next week I will publish my annual review of the 48 properties that I visited in 2016.

But THIS is the countdown that really matters - these are the best NT scones of 2016 as voted for by the public. Every week, Sconepals from around the country share their photos of scone glory, and this is their chance to vote for their favourite.

Without further ado, let's start with the runners up for 2016:

The other properties that got a mention:


And finally, the winner of the Sconepals' Choice for 2016 is:

Yes, for the second year running, Speke Hall wins the Sconepals' Scone of the Year. And I'm not going to argue with that; I went there in May 2015 and I absolutely loved it - read about Speke Hall's top-scoring scones.

If you're wondering why some of the properties above are marked in gold (alright, orange), these are properties to whom I also awarded 5 stars. On this basis, I think we can conclude that our tastes are aligned - the ones in green I haven't visited yet, so hopefully I'll love them as well.

A MASSIVE thank you to everyone that voted - I've had a few ups and downs on this blog this year and you totally keep me going with your pictures and support.

Finally, a big well done to all of the properties that got a mention - keep up the good work! And tune in next week to find out who has won the Scone Blogger's Top Scone of 2016! It's going to be close!