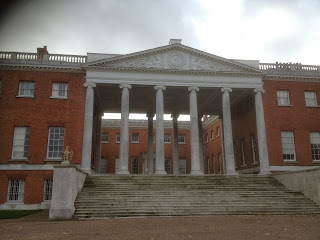 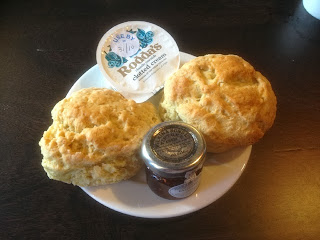 PS - I have just discovered that WWTBAM is being cancelled. I can sleep at last.
Posted by National Trust Scones at 14:30