I've been writing this blog for 6 months now and in that time I've realised that my relationship with National Trust properties follows four key development stages:
Gibside near Newcastle-upon-Tyne is a prime example of Stage 4. I went from total ignorance of its existence to being completely absorbed by it, all thanks to a book I picked up in the shop.

Wedlock: How Georgian Britain's Worst Husband Met His Match by Wendy Moore is impossible to put down. I read it as fast as I could, but annoying things like work and sleep kept getting in the way.

The book is not just a ripping yarn about an unfortunate Countess, however. It details the struggle of women to claim legal rights against domestic abuse in the 1700s when they really had no rights at all. It's a great book and I only wish I'd read it before I went to Gibside.

Gibside Hall is now a ruin. I felt very sad about this while I was there, as it was clearly a magnificent building in its day. I feel even sadder now, though, thinking of poor Mary Eleanor, who started her life there with such privilege and promise and ended up so unfulfilled. 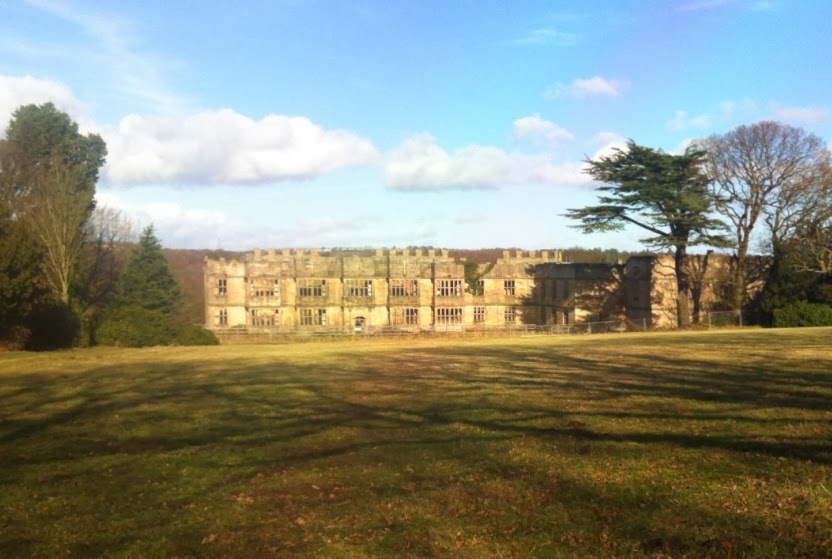 You can still see the Column to Liberty, which must have been laughably ironic to Mary during her second marriage. There's also a Long Walk leading back to the Palladian Chapel, a Banqueting House, and a Greenhouse built for Mary that I'm really annoyed I didn't see. 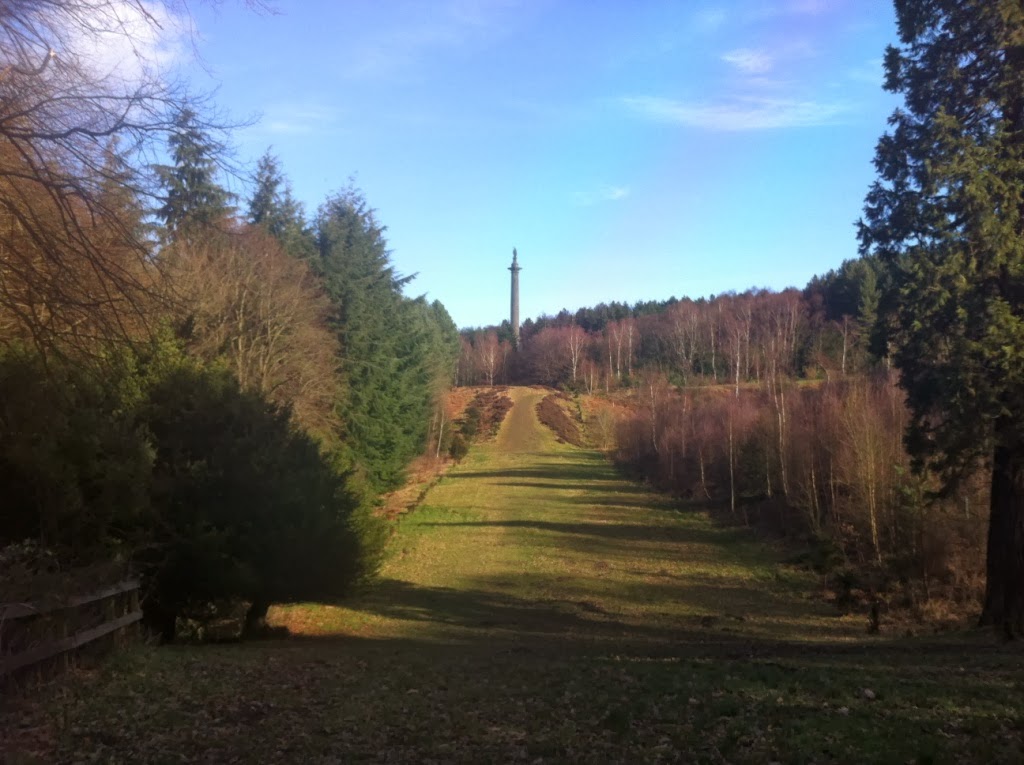 The Gibside scones
Gibside also has one other major advantage: THE SCONES. I've never seen a scone so tall in all my career as National Trust scone blogger. My photography skills have let the side down as usual, though, so you can't marvel at its towering height. It was very tasty too. 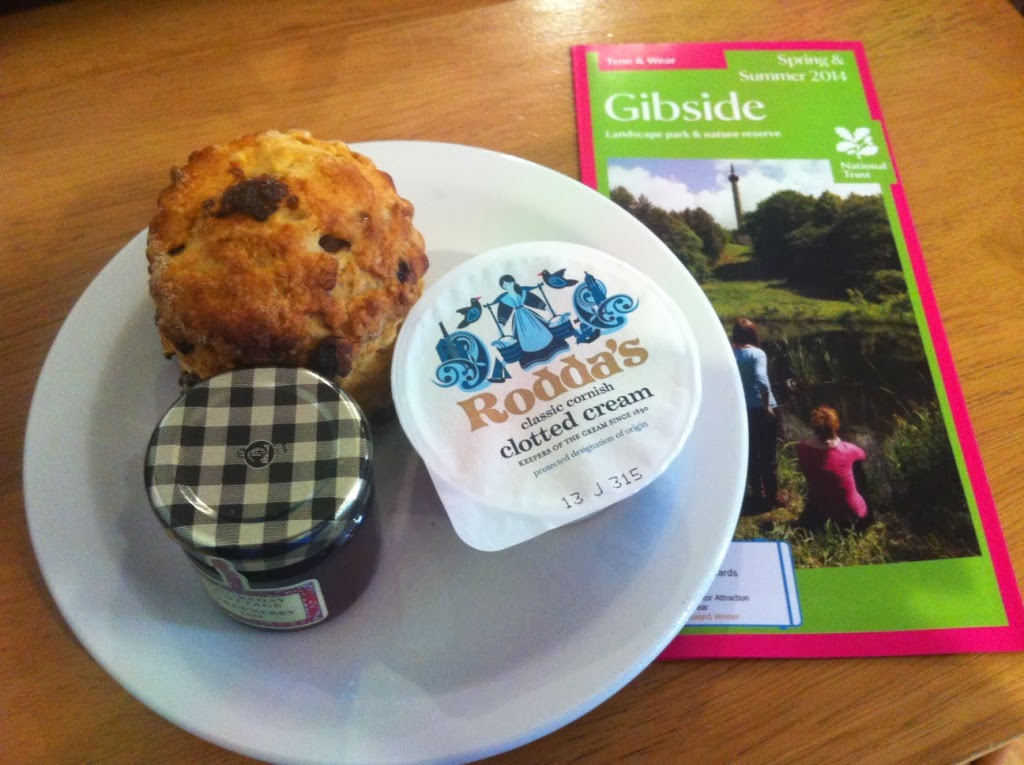