I generally try to avoid misery in my life, although that can be a tall order when you work in Slough. But it explains why I didn't watch The Mill on Channel 4 last year - I read it was a bit grim, so I stuck with Call The Midwife instead.

I wish I had watched it though, because it is based on Quarry Bank Mill near Wilmslow. If you've never been, I strongly urge you to go. Quarry Bank is a behemoth of a National Trust property. You could easily spend an entire day there, and you come away with your head spinning (a pun! I spoil you, I really do.)

So what did I learn about Quarry Bank Mill?

1. It's a working mill. I was walking down a path at one point on my visit and thought to myself 'God, it sounds like there's an elephant giving birth in that building' before I realised it was the mill machinery. And that was probably just one machine. The noise back in the 1860s must have been literally deafening. Thanks to the National Trust, the mill has been restored so you can see the various bits of cotton-making machinery at work and you can actually buy cloth that is produced in the mill. It's amazing. 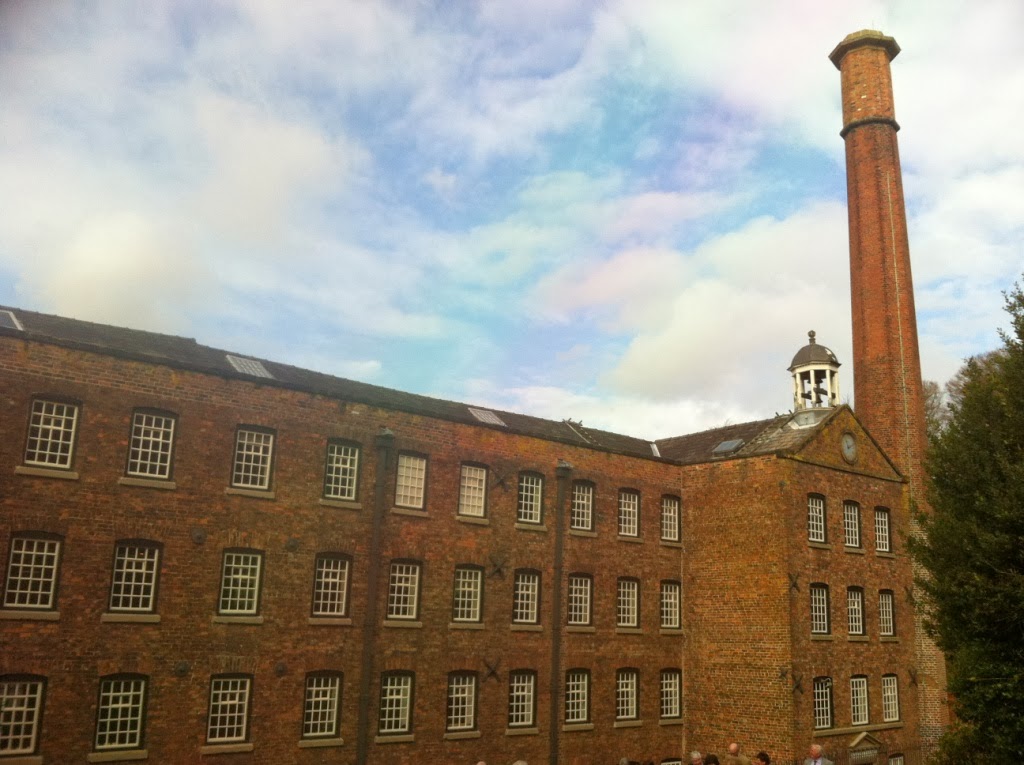 2. It was built in 1784. Samuel Greg was a cotton manufacturer who was in the right place at the right time to take advantage of the Industrial Revolution. He built Quarry Bank Mill in a little village called Styal, which had the River Bollin to power his water wheels while also being close to Manchester. He had to bring in many workers to supplement those that were available locally - he wasn't short of volunteers by all accounts, because although a worker's wages out in Styal were lower than in the city, the families that worked for him had a cottage with their own toilet and garden, plus plenty of fresh air away from the dirt and grim of the town. The Greg family built a house right next-door to the Mill.

3. The Gregs were interesting people. I read A Lady of a Cotton: Hannah Greg, Mistress of Quarry Bank Mill by David Sekers before I went. It covers the life and times of Samuel's wife, Hannah, a pious and studious person who fervently believed that the world could be a better place, while simultaneously living off the proceeds of the slave trade and making children work 12 hour days in a mill. I'm being facetious, because the Gregs were very enlightened mill owners; Hannah spent time and money on educating the apprentices, and the family doctor was kept on a retainer to look after the child workers' health. Everything is relative though and what's acceptable changes over time - one of the more poignant passages in the book details how their son Samuel went to great lengths to provide enviable facilities for his workers but they still turned on him in a dispute about money, which left him a broken man. 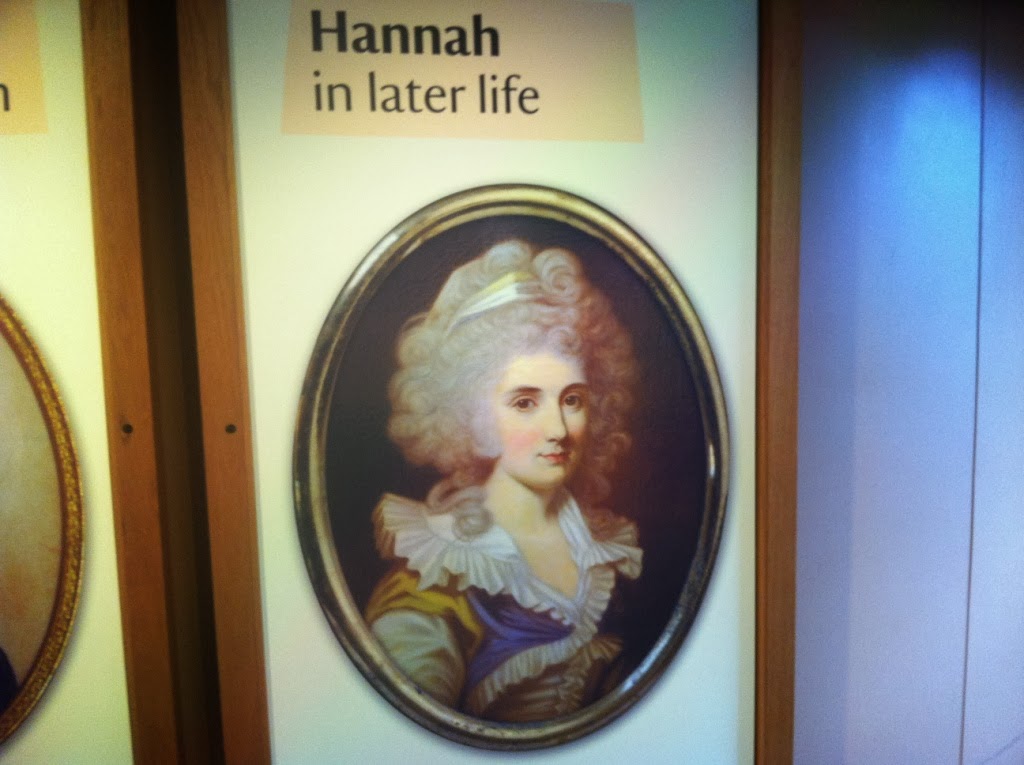 4. The Mill doctor was the uncle of Elizabeth Gaskell. The novel North and South by Mrs Gaskell (which costs £0.00 if you click that link and send it to your Kindle) provides a great overview of what life in Manchester was like in 1854. Or you could just buy the DVD of the TV series starring the divine Richard Armitage. Anyway, Elizabeth Gaskell's uncle was the Greg family doctor who also tended to the apprentices.

5. However bad things get, you aren't a 10 year-old in a workhouse in 1840. A large proportion of Greg's employees were children from the workhouse. They came from all over the place and were indentured to Greg, working for him until they were 18 or 21 without pay - they received food, a bed, and some education in return for very long hours doing dangerous work that often resulted in them losing a limb, or worse. The Apprentice House at Quarry Bank is well worth seeing and there's a fascinating tour guide who explains everything from leeches to runaways.

6. The Mill on TV is part fact, part fiction. There are loads of fascinating exhibits at Quarry Bank Mill - you could be reading for hours without getting bored - and one exhibit is dedicated to the TV series. It explains what's fact and what's fiction - Samuel, Hannah, and their son Robert are all featured so I'll have to watch it.

The Quarry Bank scones
BUT WHAT ABOUT THE SCONES? National Trust scones sometimes really suit their locations and this was one of those occasions; the scone was big and bold and although I feared it might be a bit dry it was magnificent. It was perfectly chewy and didn't fall apart at all. Delicious. Quarry Bank Mill: 5/5
Scones: 5/5
Lovely taxi driver that told me almost as much about Quarry Bank Mill as the tour guide did: 5/5
Posted by National Trust Scones at 12:18