What a difference 800 years makes. Today I set off on my humble little pilgrimage to Mottisfont in Hampshire with the primary objective of eating their scones. If I'd gone there in 1214, I would have been queuing to see the forefinger of St John the Baptist. Not quite as appetising, I agree. 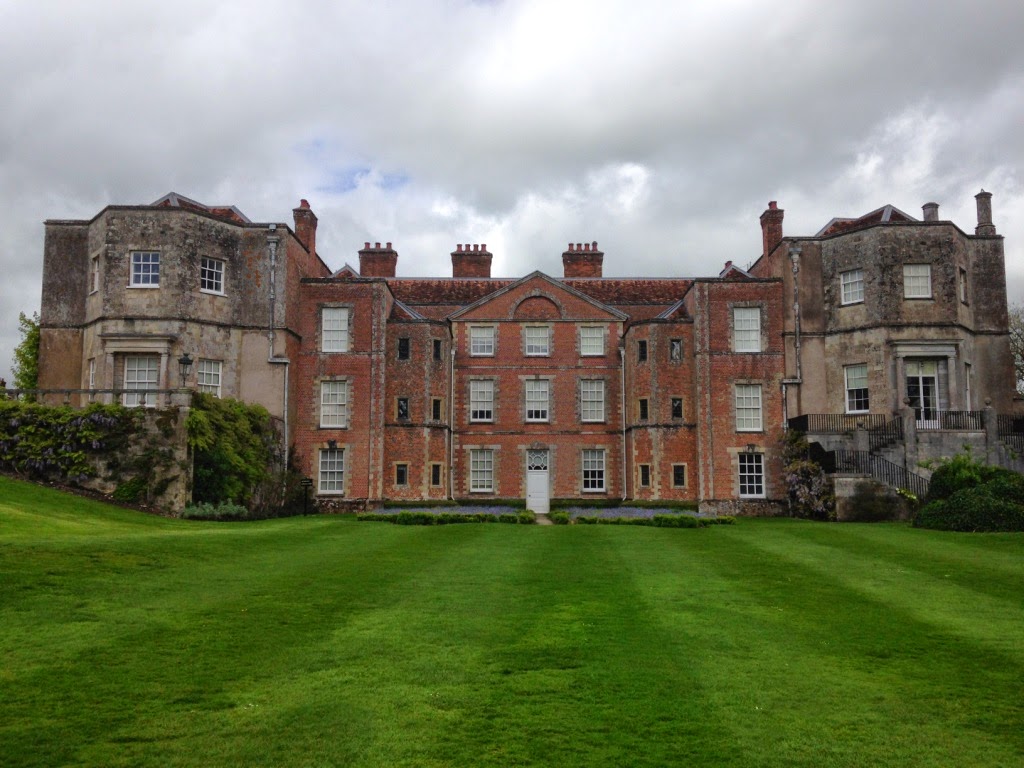 It seems that St John had quite a few forefingers knocking around Europe in medieval times. Back then Mottisfont was a priory, located between Salisbury and Winchester, so plenty of pilgrims would have been passing and a holy relic would have been a massive draw, even if that relic wasn't 100% (or even 0.001%) genuine.


However, the holy relic didn't save Mottisfont from two catastrophies: 1) the Black Death, which struck in 1348, and 2) Henry VIII, who dissolved the monasteries in 1536 and gave Mottisfont to his pal William Sandys.

Sandys then did something very unusual; he built a new house around the priory structure. Most abbeys were either knocked down or the building materials looted but that didn't happen at Mottisfont.

The result is that you can still see bits of the medieval priory beneath the mansion. The very atmospheric cellar is stunning: 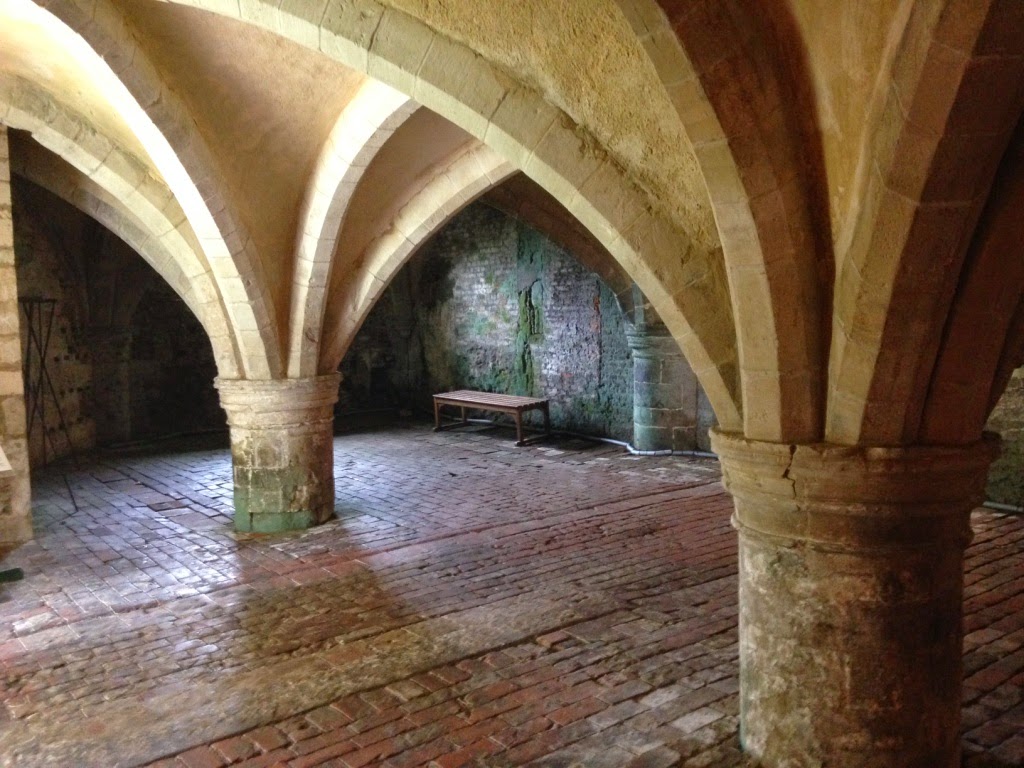 And in the actual house itself, there are glimpses of the old underneath the relatively modern. A corner of this room, for example, has been opened up to show the nave of the old priory beneath: 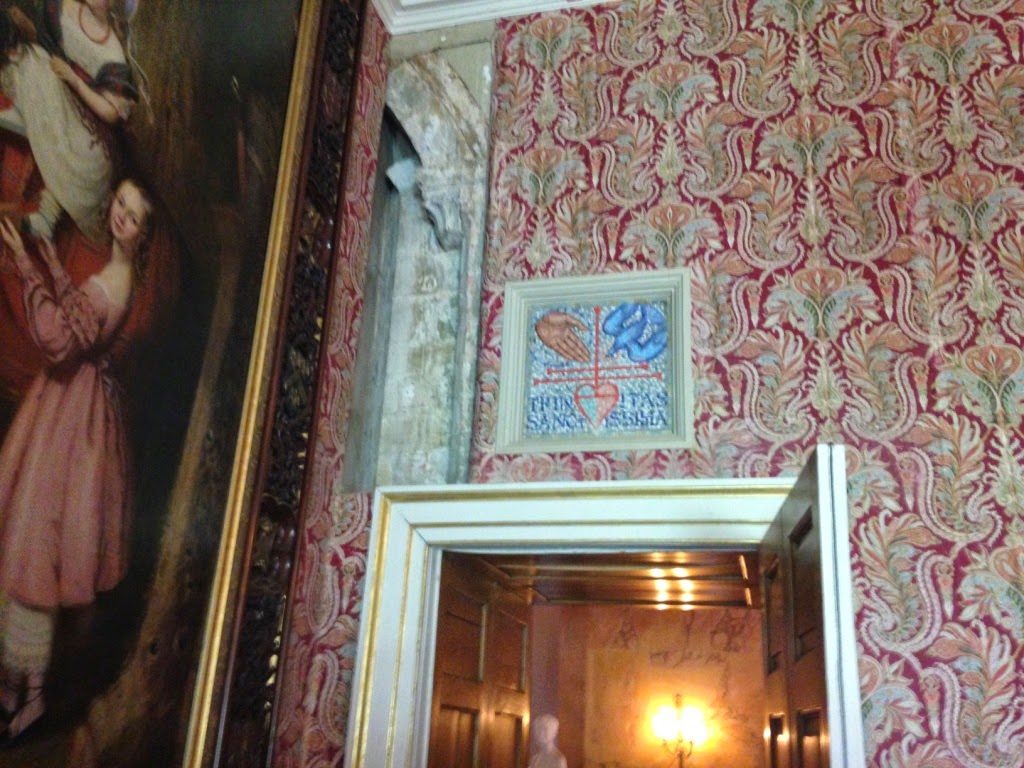 After Sandys, Mottisfont was owned by the Mill and Barker-Mill family before being bought by Gilbert and Maud Russell, who turned it into a country house for entertaining artists, writers like Ian Fleming, and other eminent people.

But it's not just the layers of history that make Mottisfont so special. It also has a warmth about it and some really lovely little stories:

1. Whistler painted one of the rooms before he went off to war
The Whistler Room at Mottisfont is amazing. Maud Russell was a friend and supporter to many artists and Rex Whistler painted the whole room with striking trompe l'oeil murals, so that the flat walls appear lavishly sculpted. The story goes that he argued with Maud about how the room should be painted - she wanted plain colours - so while she was away he stuck some colours into one of the pictures and added plumes of smoke pouring from a vase, as she hated bonfires.

What is achingly poignant is that he drew a little paint-pot on one of the ledges, apparently to indicate that he'd be back to continue. But he went off to fight in the Second World War and was killed. You can just see his pot sitting on the ledge below: 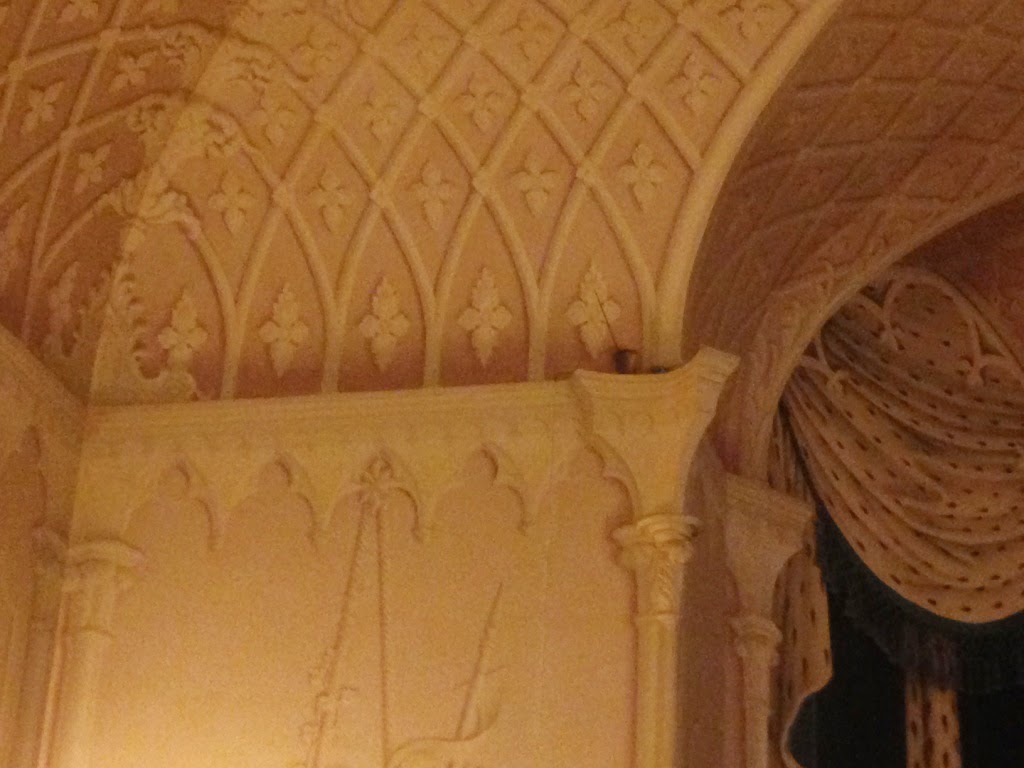 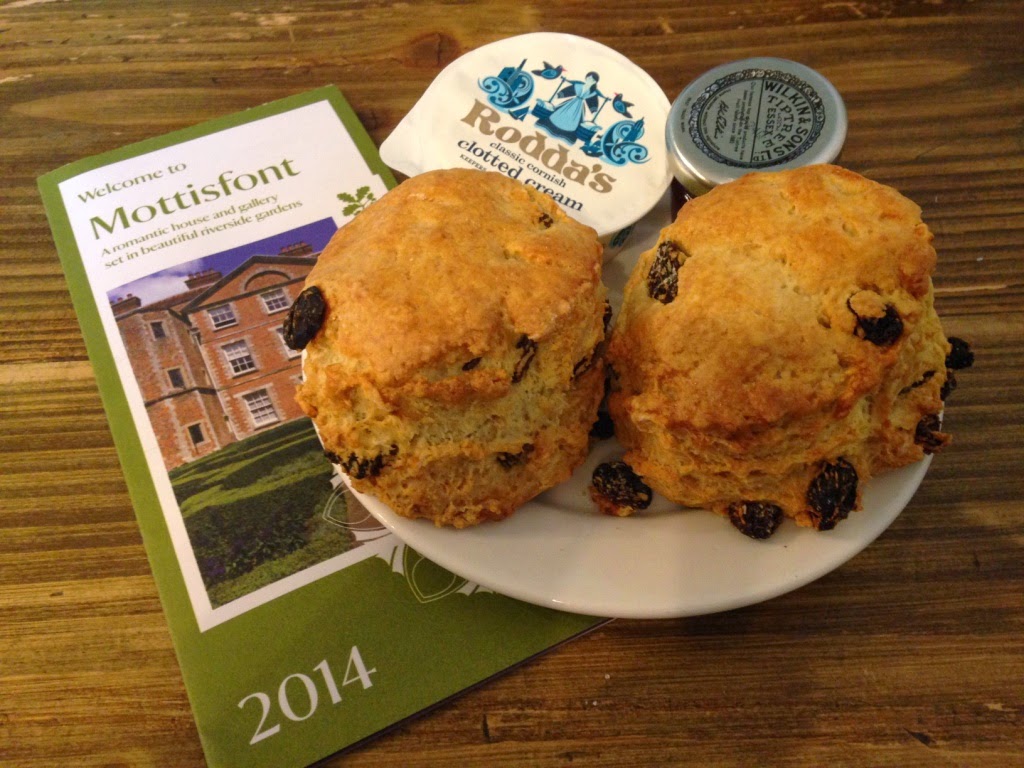 I've never really warmed to the idea of the country house weekend, so it's just as well that I don't know anyone that owns a country house or would want to invite me to one. But Mottisfont has a wonderful atmosphere - the gardens and surrounding estate are large and inviting, and the thought of sitting in the Whistler Room with a dry Martini waiting for dinner is enough to make me accept should the invitation ever come. A really lovely place.