Have you ever been at a National Trust property when someone has shouted "THE ROOF'S ON FIRE!", before encouraging you to join a human chain and remove as many treasures as you can from the house before the ceilings collapse and everything is consumed by flames?

Me neither. But that's exactly what happened at Uppark House in West Sussex on 30 August 1989. 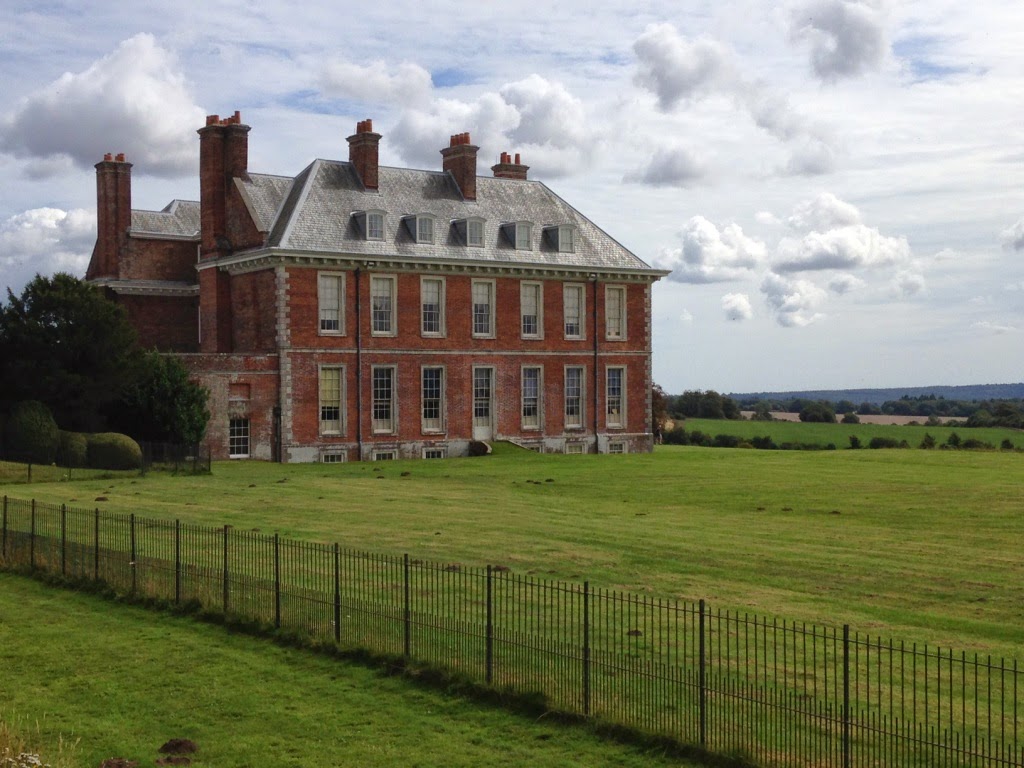 It was a builder using a flame to finish some lead work that set the house ablaze. National Trust staff, visitors, members of the family living at Uppark, plus the fire service had about three hours to rescue as much as possible - at one desperate point firemen were pulling curtains down and ripping wallpaper from walls.

If I was in charge of a National Trust property that burned down, I would now be doing one of two things; I would either be hiding in Acapulco, living under an assumed name and jumping into a cupboard every time someone said the words 'national' or 'trust'. Or I would still be under sedation somewhere.

But luckily I was not in charge and the Trust rallied itself for the mother of all restoration projects. It was the contents that saved the day for Uppark - the house itself was completely gutted by the fire and there were people who thought it should be pulled down. But where to put all of the contents that had been saved? In the end, Uppark was restored, although it took six years and a lot of money.

They deal with the fire very well at Uppark. In every room there's a picture of what looks like a scene from the Blitz, but is actually the same room in 1989. It's really quite staggering.

There's a lot more to Uppark than the fire, however. Here's a quick summary:

No photography was allowed in the house, hence the lack of pictures.

The Uppark scone
But I do have photos of the scones. Readers, I think the National Trust might be onto me. Of my last six visits, FIVE properties have now scored top marks for their sconeage. It's unheard of, frankly, and I'm worried about my reputation as a discerning sconnessieur. 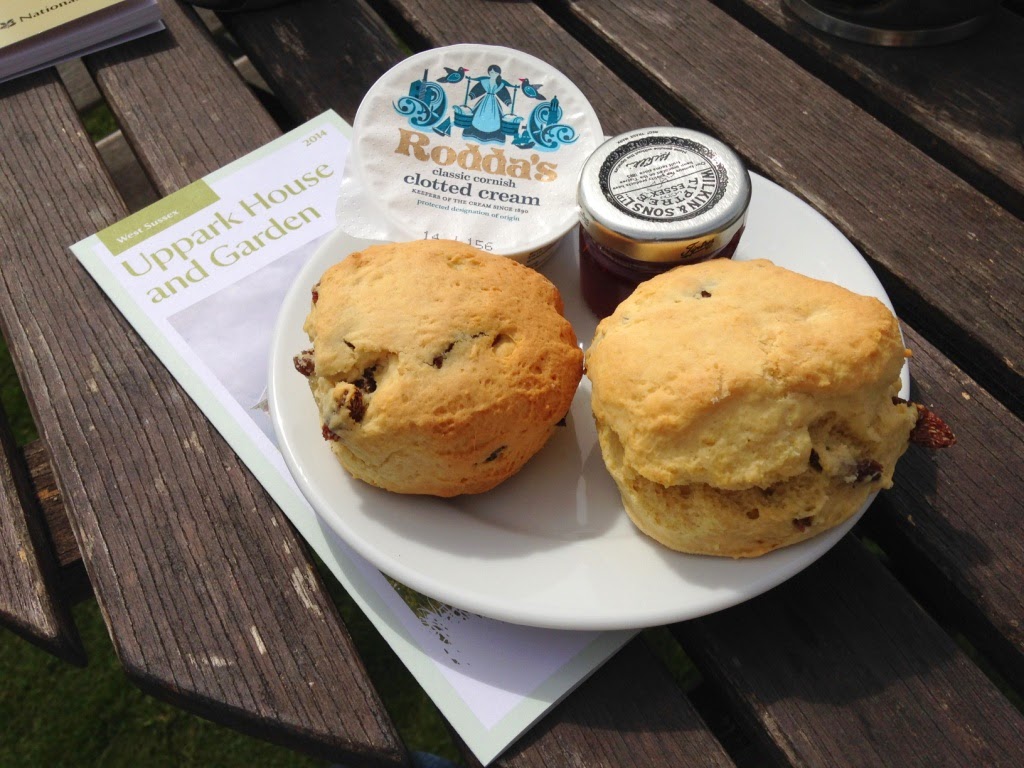