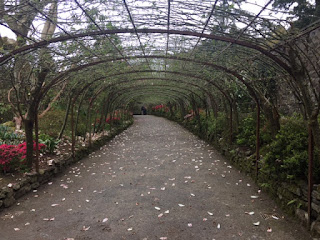 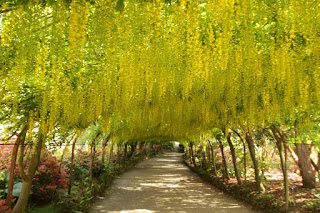 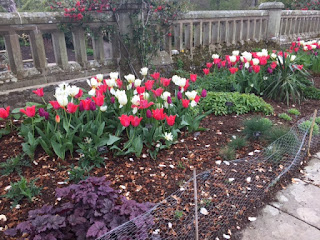 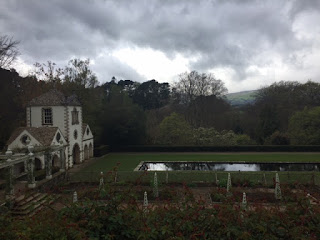 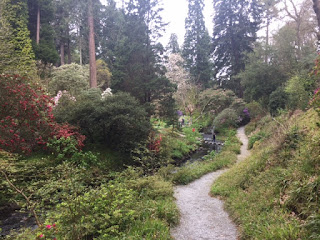 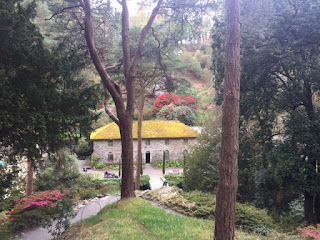 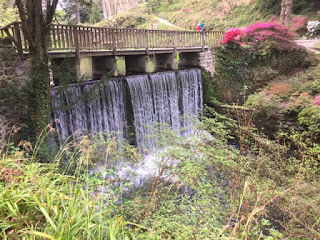 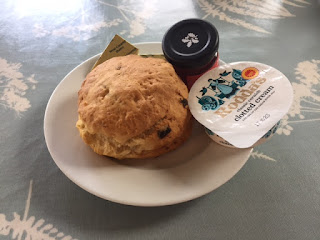 Posted by National Trust Scones at 07:05